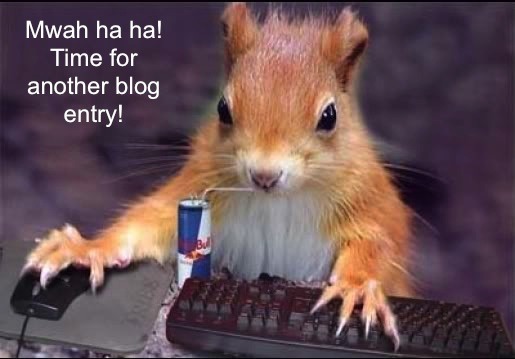 Forgive the absence, like I said in an earlier entry I wouldn't make a post if I thought a day was dull, and well... my life isn't very interesting lol.

For some reason I'm really stressed out today. I've got an assignment coming up for psychology but that's not the reason why because I know I can get that done pretty easily. I guess I've just felt kinda isolated lately. Whenever I say stuff to some friends a lot of the time it just gets ignored, and someone says something else a few minutes or hours later completely unrelated and that makes me feel like whatever I said was too stupid to reply to. When that happens I just delete the message to try and save face, but it always makes me feel like a jackass.

Reading about these things as a third party is difficult because you never know the whole situation. Maybe my friends think I talk too much, or they have no interest in what I'm talking about, or maybe they just don't wanna reply. Sometimes I say dumb shit, I get it! But the way it happens so often it's starting to bother me.

I know nobody is a mind reader and I have to say how I feel for people to understand. I love my friends, don't get me wrong. I just hate always having that voice in the back of my head that's like "they don't care about the dumb shit you like, and if you ask for reassurance you're being clingy. Even if they say they like you they're just lying." which then makes me not want to say anything at all and distance myself. I'm so sick to bastard death of my stupid ISSUES!

That's all why I like having my websites. They're an outlet where I can say whatever I want and don't have to worry about being annoying or anyone worrying over me. Plus I can talk about my OCs without any guilt which I fully plan on doing soon on my art site once I stop being lazy.